The Snow Chaser Pass – 9 Japan Resorts On The One Pass 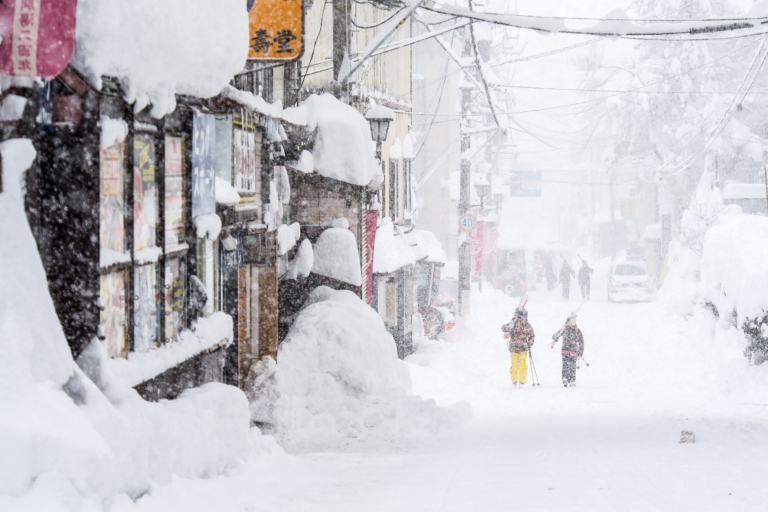 Myoko Kogen, getting snowed in at the end of January, 2018. Photo:: Eric Berger

So you’ve well and truly heard of the Epic Pass, you know about the Ikon Pass and the Mountain Collective Pass and if you’re really across the multi-resort-season-ski-pass-arms-race of the past few years, you might have even heard of the Powder Alliance Pass or the new European Snow Pass.

The first few are truly global multi-billion dollar operations and happen to encapsulate around half of Australia’s ski resorts as of this year, the latter lesser-known Alliance Pass has a lot of the Western United States covered and as for Europe, well that’s an entirely different animal…

However, no such pass has emerged to cater to a little country with A LOT of powder and over 500+ individual ski resorts. Yep, we’re talking about Japan!

As we waited and watched the Epic pass claim resorts like Rusutsu and the Ikon pass apply to Niseko, we couldn’t help but think how, although this gave Perisher folk or Thredbo locals access to world-class powder. It invariably pigeon-holed them there and perhaps discouraged further exploration of Japan’s many and lesser-known ski resorts. 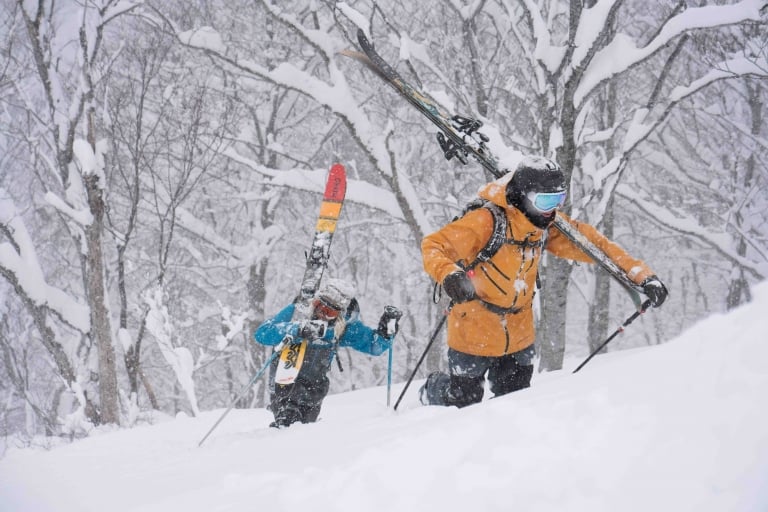 The Snow Chaser Pass is designed for those who want to base themselves in one place but not necessarily ski there.  Where in particular you set up camp is entirely up to you – but the current member resorts are in the Niigata/Nagano prefectures, home to the likes of Myoko and Nozawa.

For this reason, it’s not so much a season pass, as it is a day-pass with more potential. Those spending the season will by definition always look to a conventional season pass. However, those visiting to chase powder for 1, 2 or even 3 weeks are stuck in a lift pass limbo. Such visitors won’t see the value or variety in a season pass, nor should they want to be stuck at one resort on a consecutive day pass, when the resort down the road received double the snow.

Price:  ¥6000 per day (approximately $80AUD) bought as part of a package through Liquid Snow Tours.

Click through to check out our best packages to Myoko including Snow Chaser Lift Passses.

We also anticipate the addition of many more resorts coming aboard in the future. 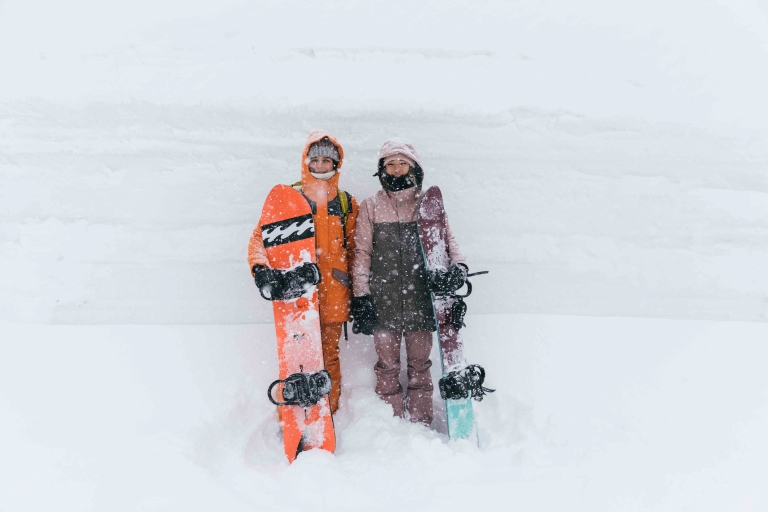 Some snow chasers we brought over to test the prototype pass/resort circuit last season. Safe to say they caught up with the snow, pictured here in Myoko.

The inspiration behind the pass came for the Mountainwatch crew, when we helped produce the video below and guided Red Bull athletes including Michelle Parker & Mark Abma through some of the (now-member) resorts. 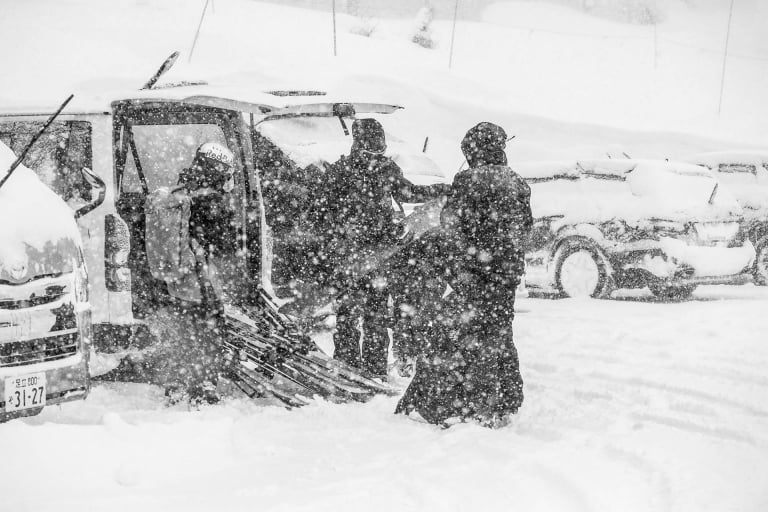 Most resorts signed on for the Snow Chaser Pass are less than a 1 hour drive from one another, and anyone whose been to Japan will know this could mean the difference between 10cm and 100cm of snow on any given day. Photo:: Eric Berger 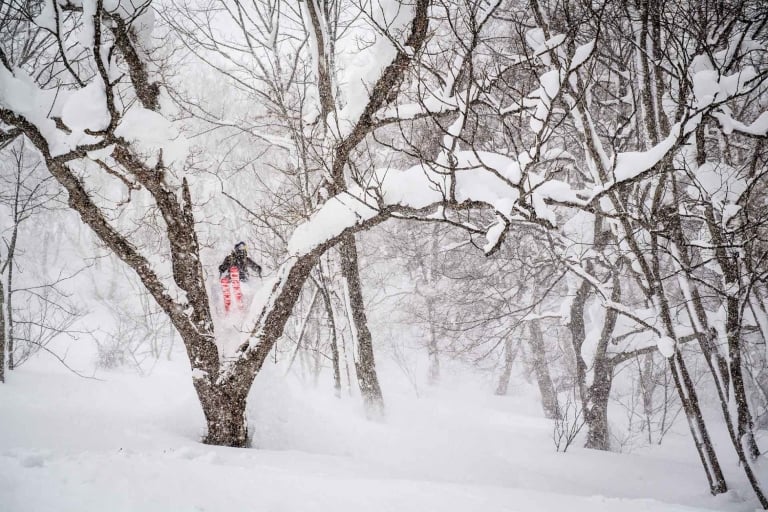 Click through to check out our best packages to Myoko including Snow Chaser Lift Pass.