The ski industry in Japan is constantly growing and developing and this season is no different. Here’s what new across Japan for the upcoming season.

For the 2018/19 season Niseko’s Grand Hirafu will have over 22 courses and new high speed lifts. You will now be able to enjoy more of the amazing Niseko terrain than ever before.

Niseko United have also just released their trail map for the upcoming season and as you can see there’s plenty of terrain to explore for all abilities of skiers and snowboarders.

The 4 Niseko united resorts are scheduled to open on the following dates dependant on weather: 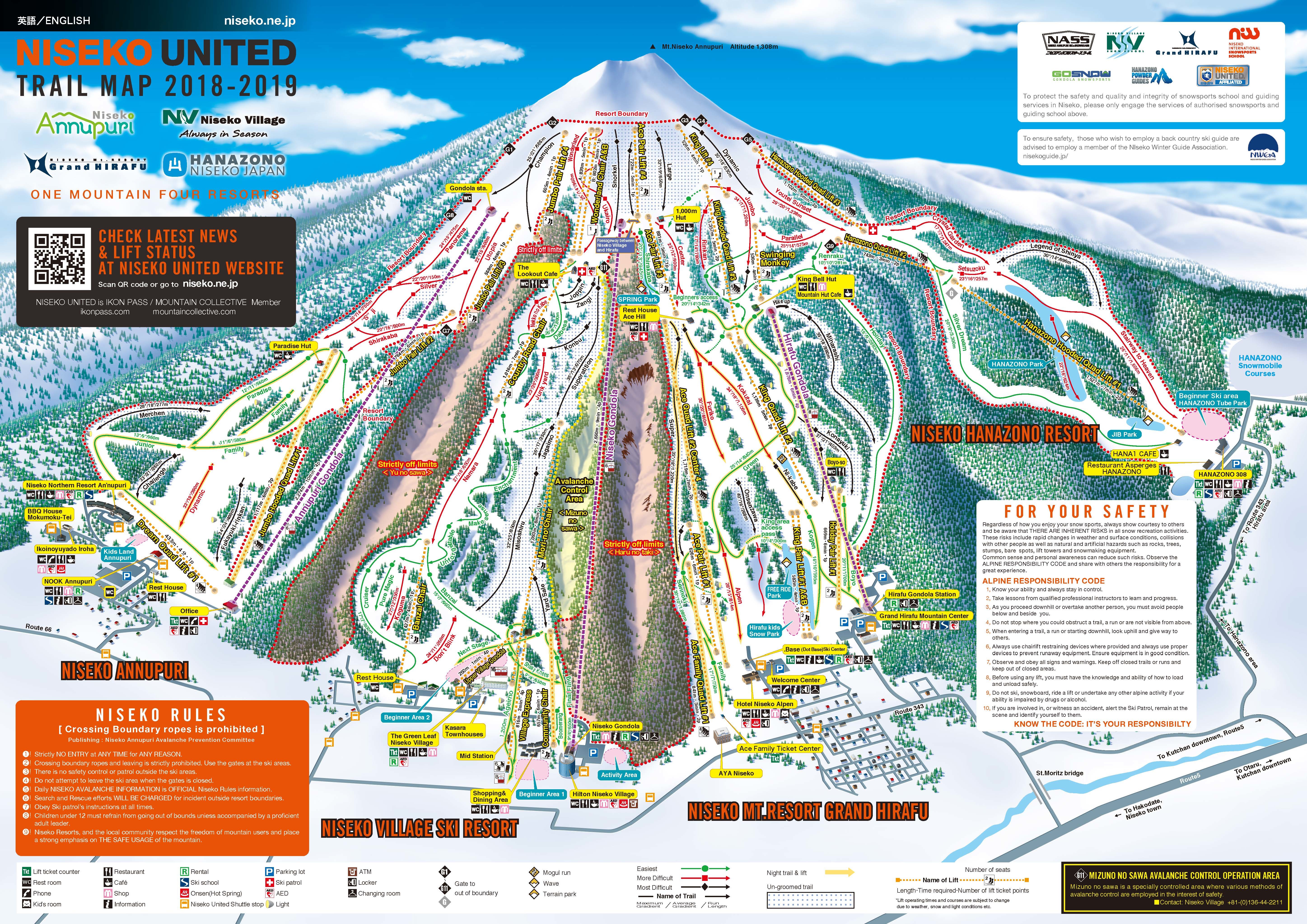 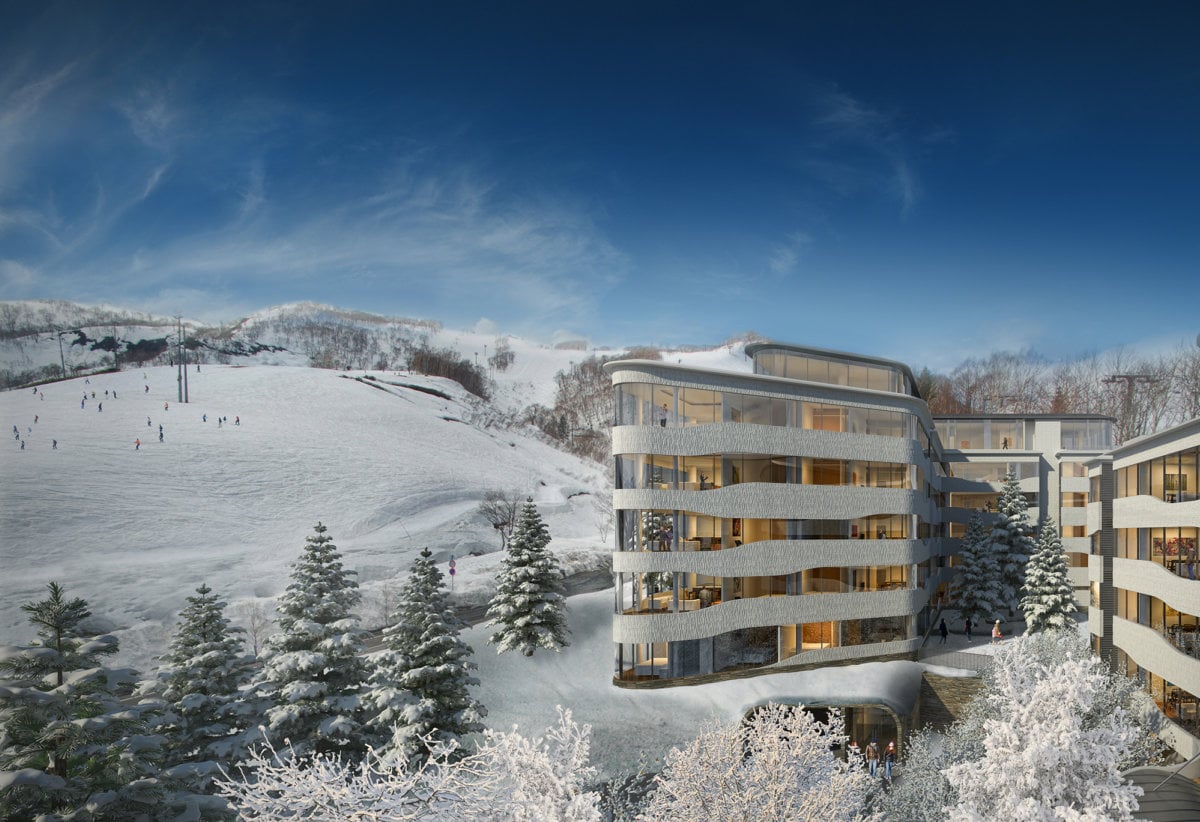 We still have several sales for Niseko properties available including: 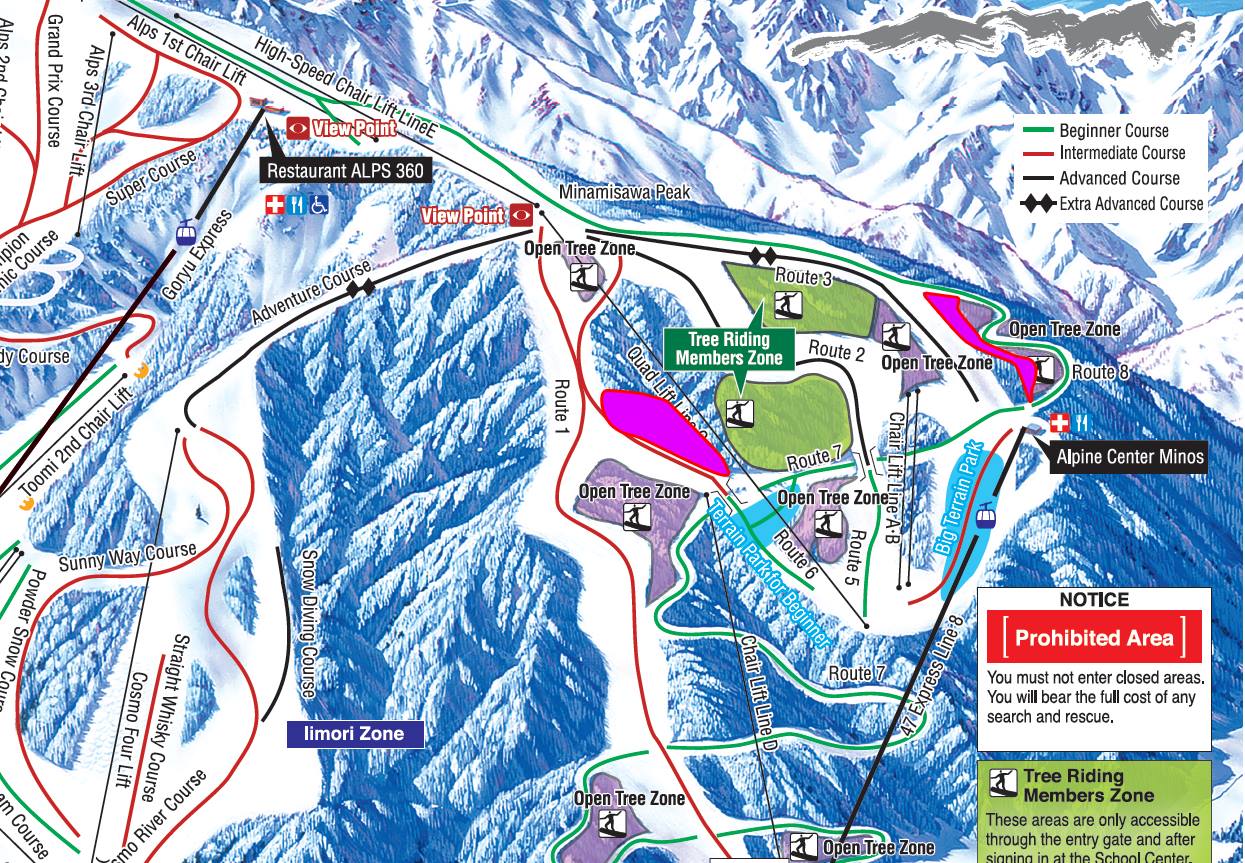 Hakuba47 are expanding their tree skiing area for the 2018/19 season! The new area (indicated in purple with red border) is the Open Tree Zone where everyone can ski and ride. You do not need to be a member of TRZ (Tree Riding Zone) to enter this area.

In Happo-one there will be new terrain open too. The ” Omusubi course” which is located from Skyline course through to Panorama Course will be re-open as  the “Adventure Powder Area” from Januar – March.

Hakuba Iwatake have now opened their new Hakuba Mountain Harbor. Mountain Harbor features a long-established bakery from New York “City Bakery” as well as an amazing sky deck which is the perfect place to take in the incredible scenery. Mountain Harbor is open all year round so be sure to check it out if you’re skiing or boarding at Iwatake this season. 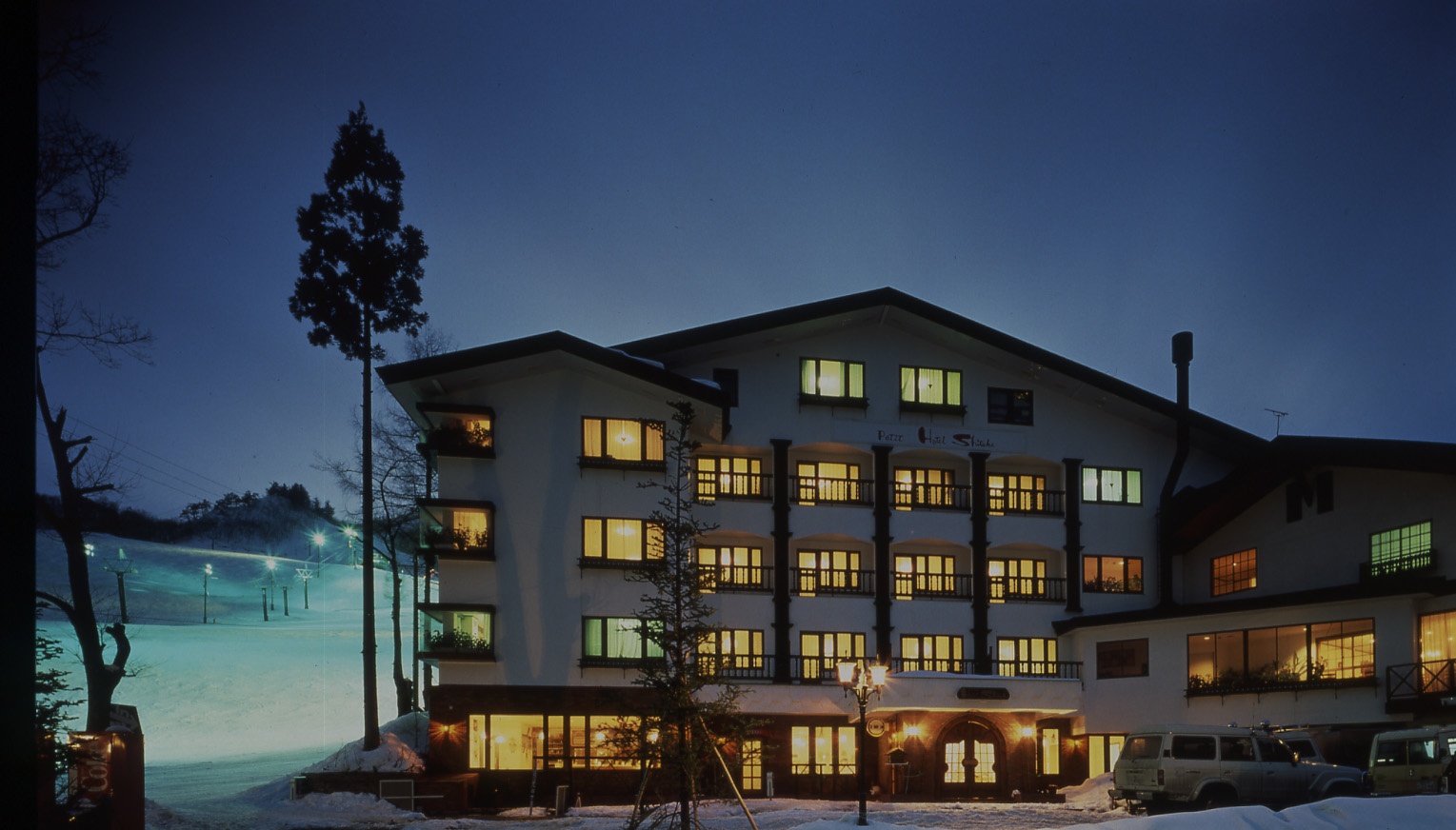 This year has been very busy for Hakuba bookings and an a result accommodation is becoming very limited.  Lucky for you we have some great deals available including some new accommodation options including a fantastic ski in ski out accommodation in Happo and some brand new chalets. Click through to view all our latest deals or make an enquiry 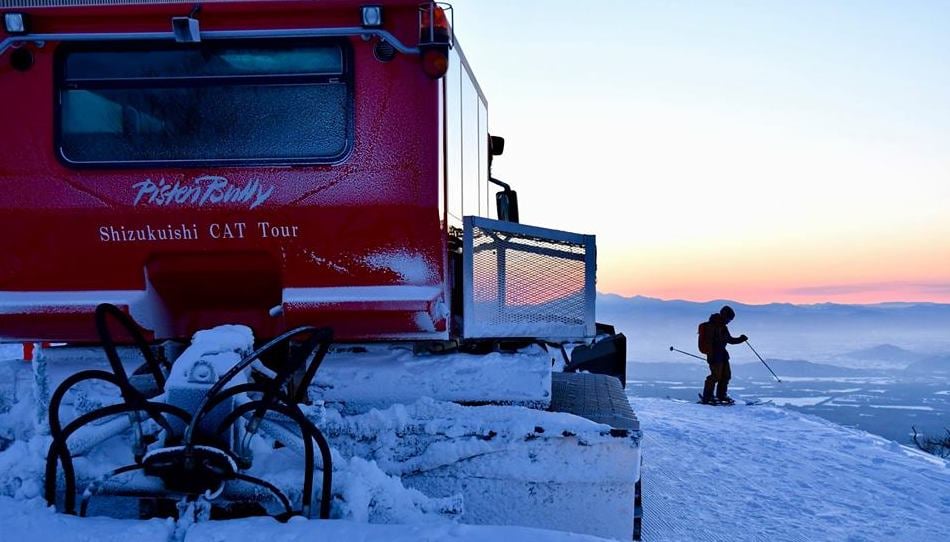 A new resort that Liquid Snow Tours will be offering packages for the 2018/19 season is Shizukuishi. Shizukuishi is a great ski resort if you’re looking to escape the crowds of westerners that you may find at other Japanese resorts. Shizukuishi also has some of the cheapest CAT skiing in all of Japan. Click through to view our current package deals for Shizukuishi or enquire now.

Lotte Arai Ski Resort is a luxury boutique resort in Myoko, Japan that re-opened in December 2017 under new ownership. Formerly branded as “Arai Mountain Resort and Spa” it is now known after re-opening as “Lotte Arai Resort”. Featuring a ski-lodge with 11 ski slopes, a spa, pool, restaurants, cafes, and a business center, the resort also provides a wealth of activities, including a 1,501 meter zip-line tour that is Asia’s longest and other leisure facilities that are in the continent’s top class. Lotte Arai underwent a complete renovation of the lifts and other infrastructure making it a must visit destination either as a day trip or a week long stay.

For the upcoming season we have some great packages for people wanting to spend time at this luxury resort. Click through below to view the deals or enquire now.